1985 – Moved from New Holland to new facilities in Ephrata, PA

At Stadco we design and build diesel generators for unique and demanding applications. From the Alaskan tundra to rail yards large and small nationwide, our generators provide reliable, robust power day-in and day-out.

Why Choose
A Stadco Generator?

Our engineers constantly test, refine and improve our generator technology. We rebuild and refurbish generators that have been in the field for decades, and we stand behind our products with friendly, expert support. 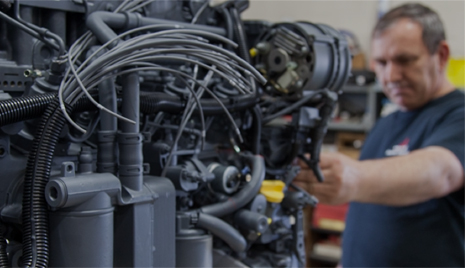 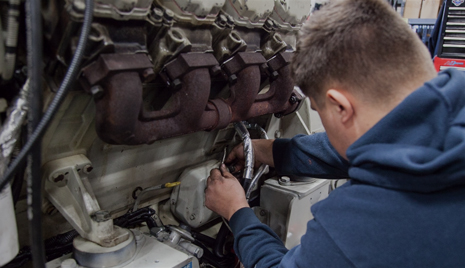